How to properly kiss summer good bye in a youth exchange project? 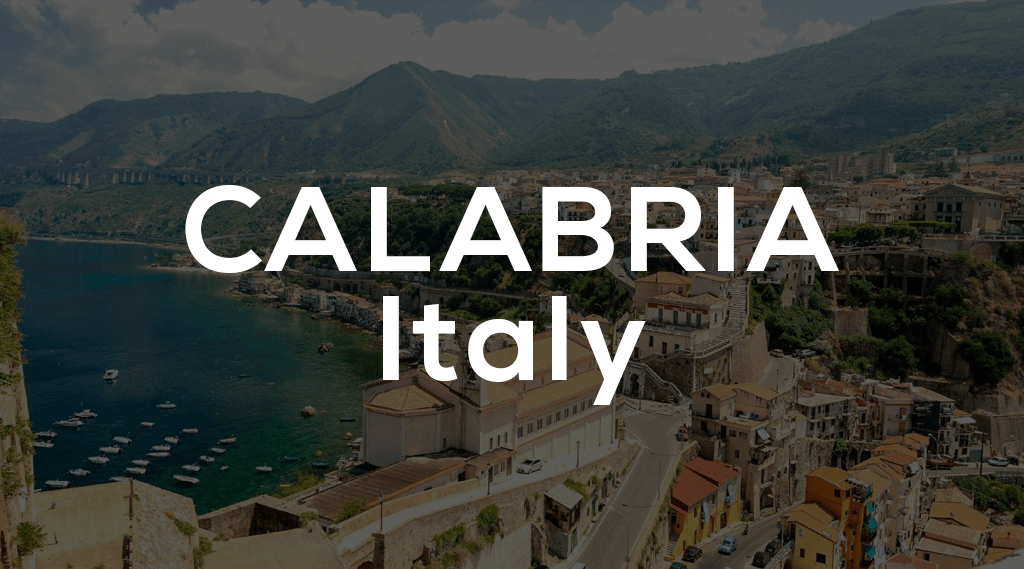 The last week of summer was heartily a remarkable one. I met inspiring people from 5 different countries, including Spain, Italy, Croatia, Bulgaria, and Greece. Partook in dancing above the starry sky, and visiting hidden pearls of Calabria. Therefore, I’m confident saying that it has enriched me as a person who has a broad insight into culture and diversity. Regardless of that, let’s get back to where it’s begun. Although it was my 2nd project, I was full of obscurity. Every single day, I’d think whether that was the right call to make. However, the moment I’d stepped from the plane, into the summerish heat of Naples, my all doubts evaporated withal. As it was about to get darker, we’d promptly put our stuff and decided to go on an adventure in Naples. I must admit, the first impression wasn’t the greatest as the city’s center was full of rubbish and homeless people. Nevertheless, the taste of Neapolitan pizza for dinner paid it all off. The next day, I with one of Lithuanians have chosen to stay in Naples and explore it a little bit more, whereas others drove to Pompea and spent their morning there. During our brief stay, I had radically altered my mind regarding the city. Not that I’ve only seen a wholly different side of Naples, which is, in fact, indeed historical and clean. But I’ve also tasted the best gelato and seen the most spectacular panorama that I could only imagine in my fantasies. To experience that, we decided to neglect google maps and just to follow our intuition. After all, the best things happen unexpectedly, right? Besides the views, one thing that has left a tremendous mark of impression was the kindness of Neapolitans. I still remember asking them for a way to one of the landmarks. Even though we couldn’t understand anything, and the way they’d shown us wasn’t the one, we’re asking for, it was still so sweet of them. I relished every single second while chatting to them and telling what exactly Lithuania is. In fact, their directions weren’t that bad at all. They’d led us to an unusual museum, from which we could see the entire downtown and even the shore. As we’re typical Lithuanians, we couldn’t pass by any exotic-looking orange trees. Therefore, we’d even picked some oranges. Well, guess what? That’s where we’ve encountered Neapolitans once again. I’m glad we didn’t think of trying them first, because as it seems they weren’t eatable and their main purpose was to beautify the streets of Naples. After we’ve done quite some walking, it was about the time to head to the actual location of our exchange – Bivona!

If you check any maps’ app, you’ll notice that it’s located on the Tyrrhenian coast, and what’s yet better, our apartments were just a minute aside from the astonishing beach. However, to indulge this, we first had to complete a 4 hours trip by train. It was such an astounding journey. Traveling on the coast side and observing all the cliffs and turquoise-colored beaches were something that left me wordless. As we arrived in Vibo Valentia, we were picked by Italians, who drove us to our houses. It took us about 20 minutes to get there. Even if it seems a short time, during it, I was acquainted with the event that was occurring back in that time there. It was a pleasant warm-up, because later that night, we went to the city’s center and watched local kids dancing their ancestral Calabrian dances. Afterward, we just moved to the beach and had some splendid time while getting to know each other, since, by that time, all the participants were already there. It was around 1 AM, so we decided it was about the right time to get back to our apartments and have some rest before the coming day.

During our stay there, we’d ordinarily get up at 9 AM, sometimes later. Thereafter, it was breakfast time. I must admit, it was quite poor at first, but later got way better. It’s a pity that only by the end of the project, we’d get cereal, some croissants, and even coffee or juice. Whereas in the beginning, it was only coffee and a croissant. We’d always eat within 15 minutes, so we still had some time to do whatever we desired. Therefore, usually, we went to have a morning swim in the sea or stayed in our houses and chilled before activities began. As the project itself wasn’t the longest one, each day we’d get introduced to new cultures dances. It was such a delight to try dances, unlike the ones I’ve attempted prior to the exchange. Effort while rocking them, broaden my sense of culture multifariousness and dances in particular. After a good energy drain, it’s lunchtime. Surprisingly, pasta and pizza were considerably often meals we’d had. It was so tasty, therefore sometimes even led to overeating. Fortunately, we had roughly 7 hours to lounge until dinner. Yeah, 7 hours. This was more than enough to go to the local shop, which was 40 minutes’ walk away, get a notably dark tan while sunbathing or acquire some Greek basics. After a light dinner, it was time for heavy cultural evenings, who would ordinarily start at our court and end up at the beach. I still can’t get over it, these were evenings to bear in mind.

As in most of the exchanges, one particular day was given to an exploration of the county, to be even more precise – Calabria. This time we toured Pizzo and Tropea. Even though towns are 30 kilometres apart, both Pizzo and Tropea are unique in their ways. We firstly reached Tropea. After a swift gathering about our lunch spot, we were free to go. As the resort itself isn’t large, me and a friend dove into an adventure around it. Initially, we went for ice cream because it was remarkably warm, withal admiring the beauty of narrow Tropea’s streets. Afterward, we anyhow had to find a way down to the shore, so we can eventually do something that we’ve been fantasising of since the very morning – cliff jumping. After fulfilling it, we were striving for lunch. Therefore, we began looking for the spot where we were supposed to have our lunch. After quite a heavy lunch we were ready to move further – Pizzo. As we reached it, we directly went to the try Tartufo – the legendary Pizzo’s ice cream. As previously, we had several hours available to explore the village even more. Though we took a stroll and then later grab some coffee or a cocktail at the seashore. Surprisingly our day wasn’t completed at this point. We drove straight home, got changed, and commenced another adventure. This time we danced in the main square of Vibo Marina. Even though there only were a few locals observing us, we still rocked and had an engaging time together. That was quite a night!

It was a pity knowing that the project was going to the end. The next day, we merely spent some time with each other, danced and got wild for the last time that summer (it was August 31st) and agreed (for real) to congregate in the meantime.

Lucky us, that’s not where our ventures had ended. After waking up at 5 AM to catch our train back to Naples, something unexpected happened. Our train decided to be a tiny bit late. Meaning we had another chance to meet the rest of Lithuanians and Greeks who departed roughly 2 hours later. Favourably, we weren’t late for our flights, so we could finish our journey with the last Neapolitan pizza this year.

And that’s how pretty much my experience in Italy concludes. I want to thank everyone from the bottom of my heart who’s been part of it, especially the Lithuanian and Greek team. Alla prossima, Amici!

How to properly kiss summer good bye in a youth exchange project? 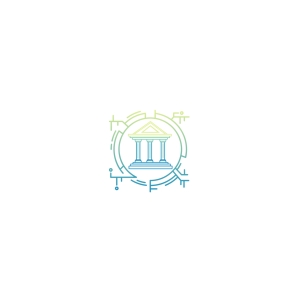 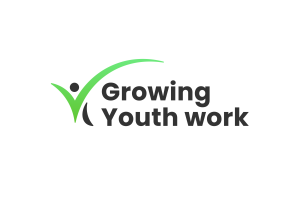 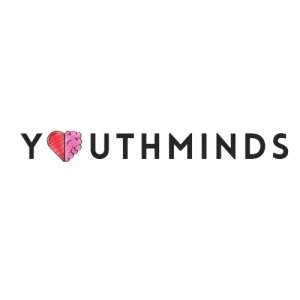 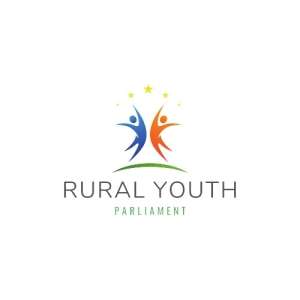