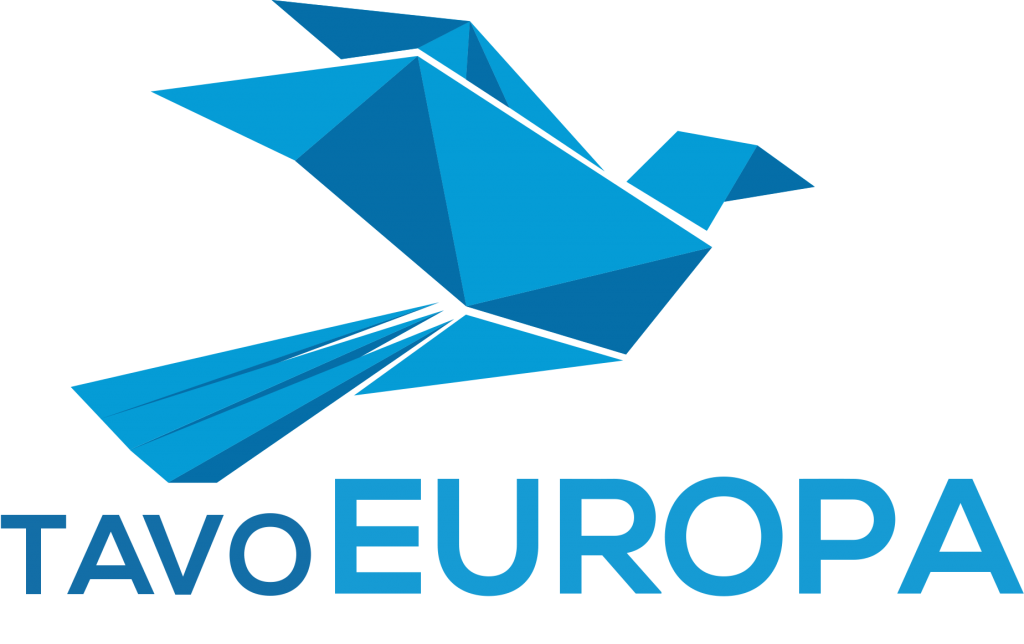 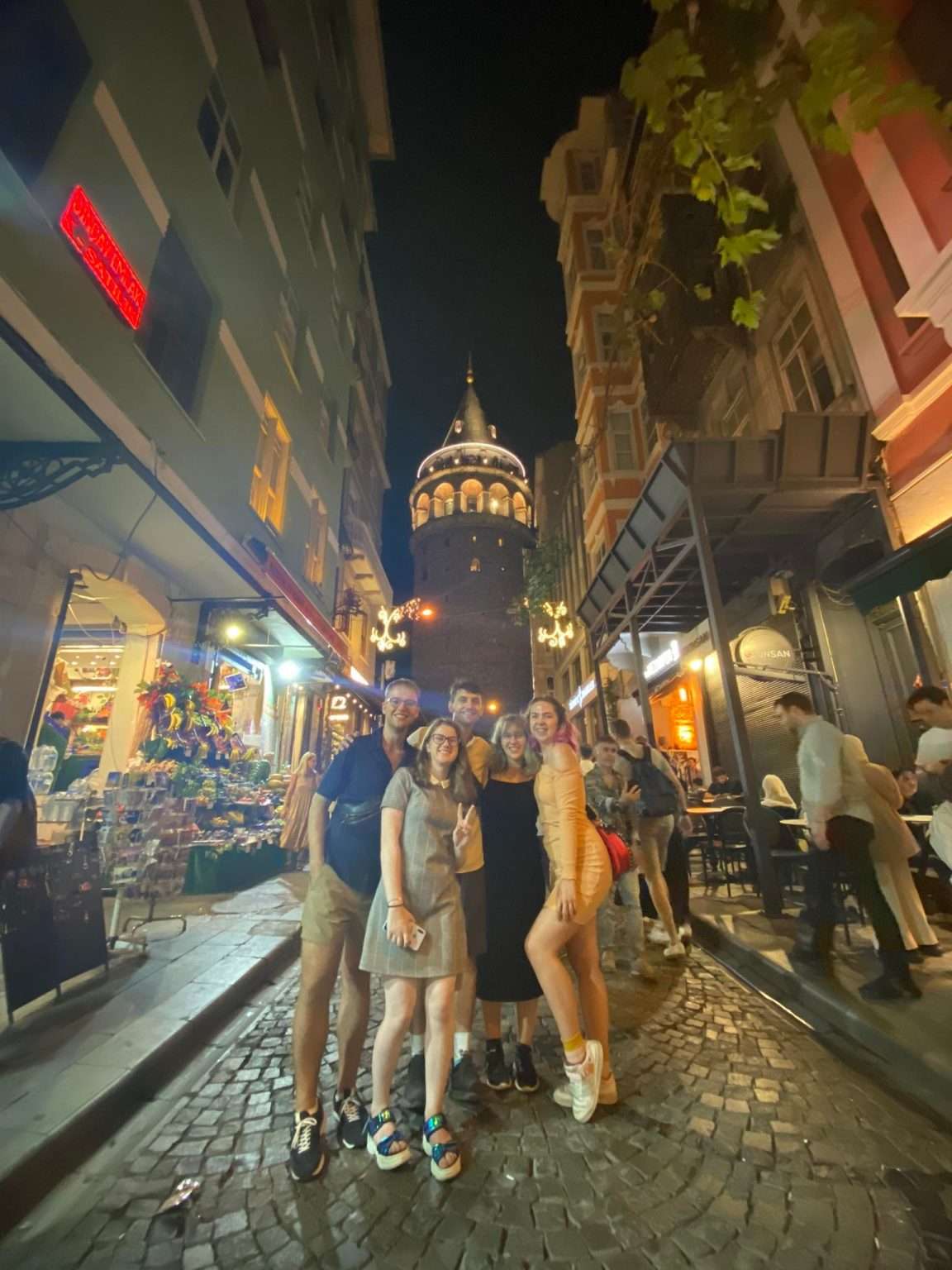 Black tea, baklava, kebabs and cities that don’t sleep – these are the things I remember from the summer project in Turkey.

I was very impressed by the new culture, traditions and people… The week-long project itself went by in an instant. I saw a lot, learned a lot and experienced a lot.

The people gathered were extremely friendly and eager to get to know me. The underground cities seen in Cappadocia and the famouper bavarian “stone pillars” left a huge impression.

The daily food was tasty, varied and peculiar, but it was too difficult for the Lithuanian stomach to eat spicy homemade food several times a day, but Turkish desserts …

They left the biggest impression! I really want to mention the opportunity to participate in 3 Turkish weddings! Turkish traditional wedding dresses are something wonderful…

The topic of the project itself was about sorting, which was a painful moment after seeing that other countries have huge problems, but it was fun to share what changes have been made in Lithuania, maybe an example will be taken from Lithuania and the world will become cleaner.

Overall, the whole project went smoothly and very interestingly and could definitely be recommended to others. Also, with the help of the project, I had the opportunity to explore Istanbul – the cultural center of the world – for a whole week! There, life never sleeps or stops, and the people themselves are definitely not what people who have not met them say about them.

With the help of your Europa organization, I had the opportunity to visit the underground cisterns in Istanbul, the oldest mosque, Sofia, and one of the world’s largest markets in Istanbul.

If you would like to travel, but you are only afraid of the trip itself and its organization, then you really shouldn’t be afraid of it, because it is completely possible to travel together with a Lithuanian group, and at the same time it is braver than alone! Personally, I had a fear of travel, especially flying, but that didn’t stop me from having one of the best adventures of my life.

Don’t be afraid, everything happens by itself, which I would never have believed! 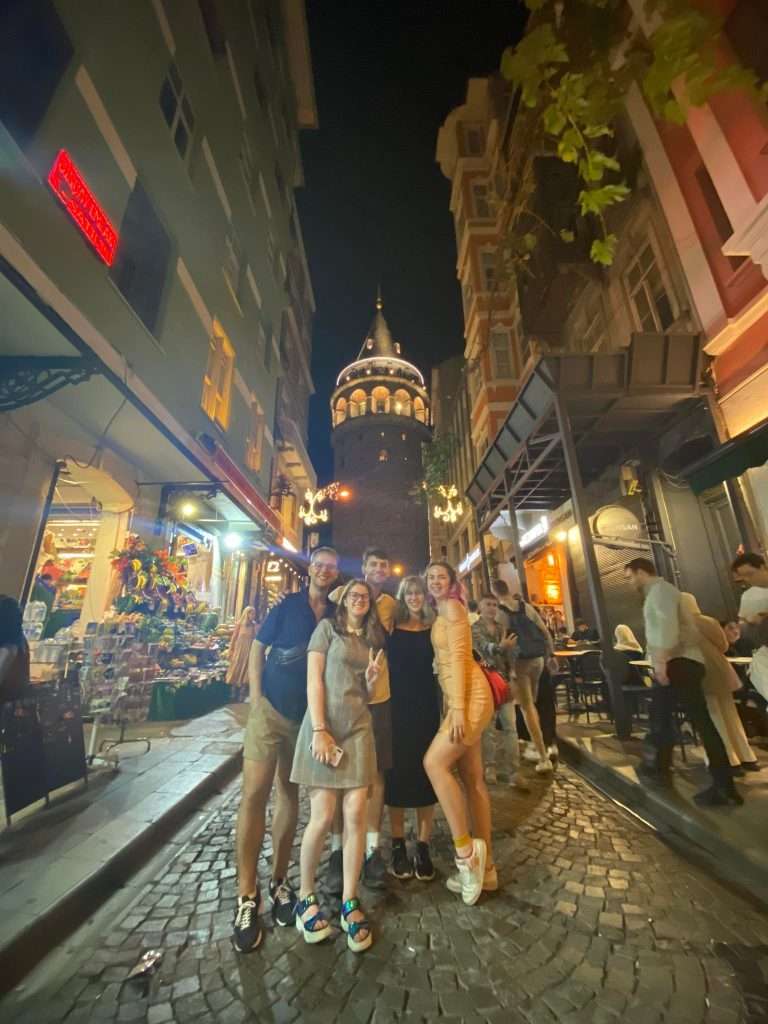 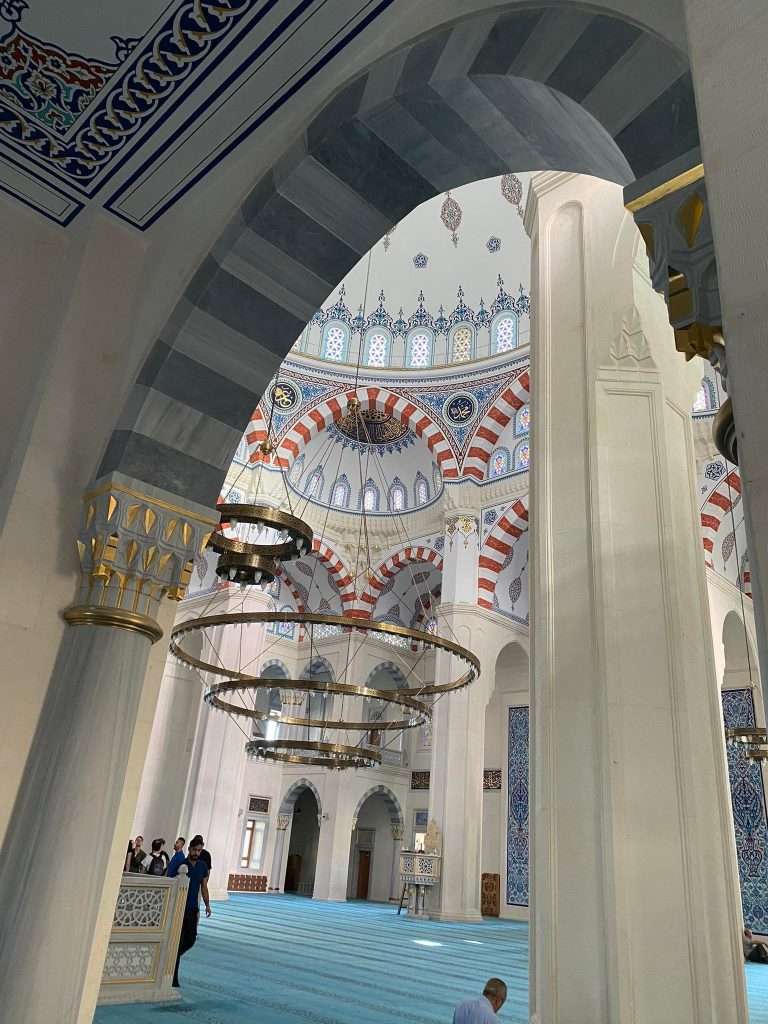 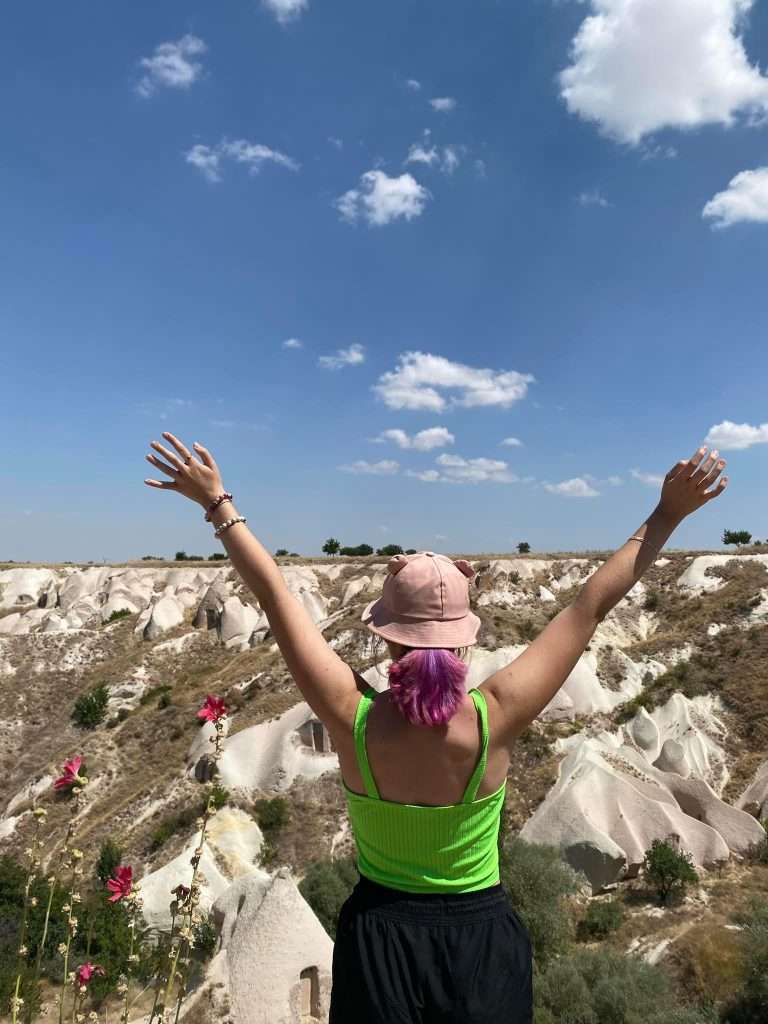 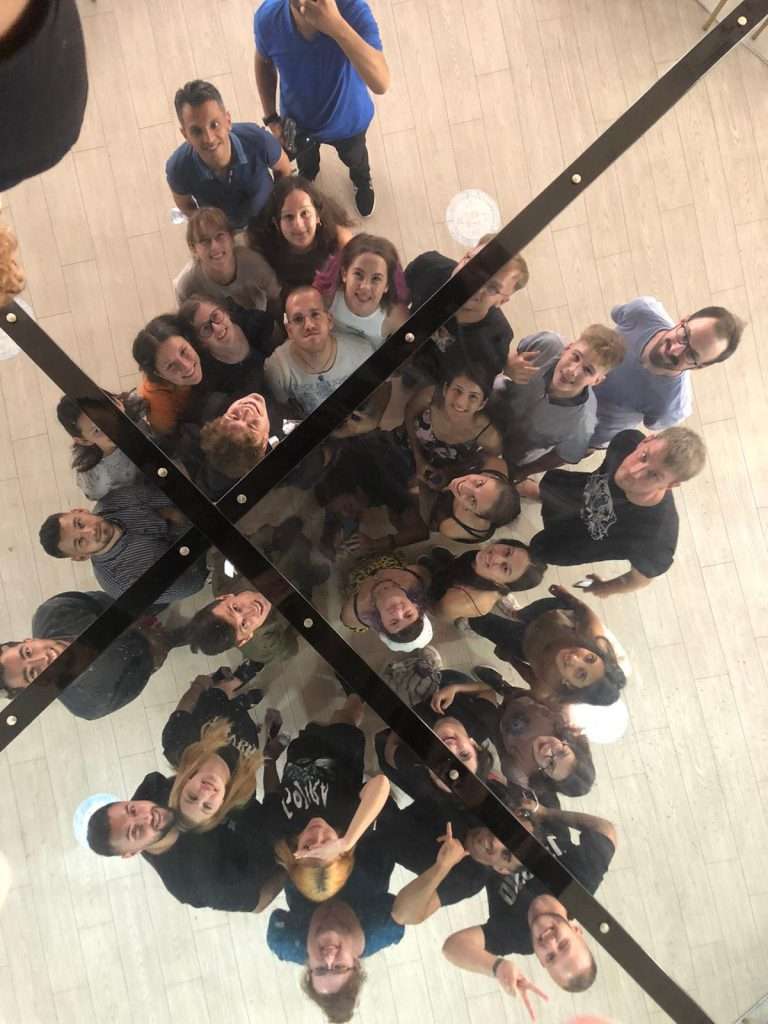 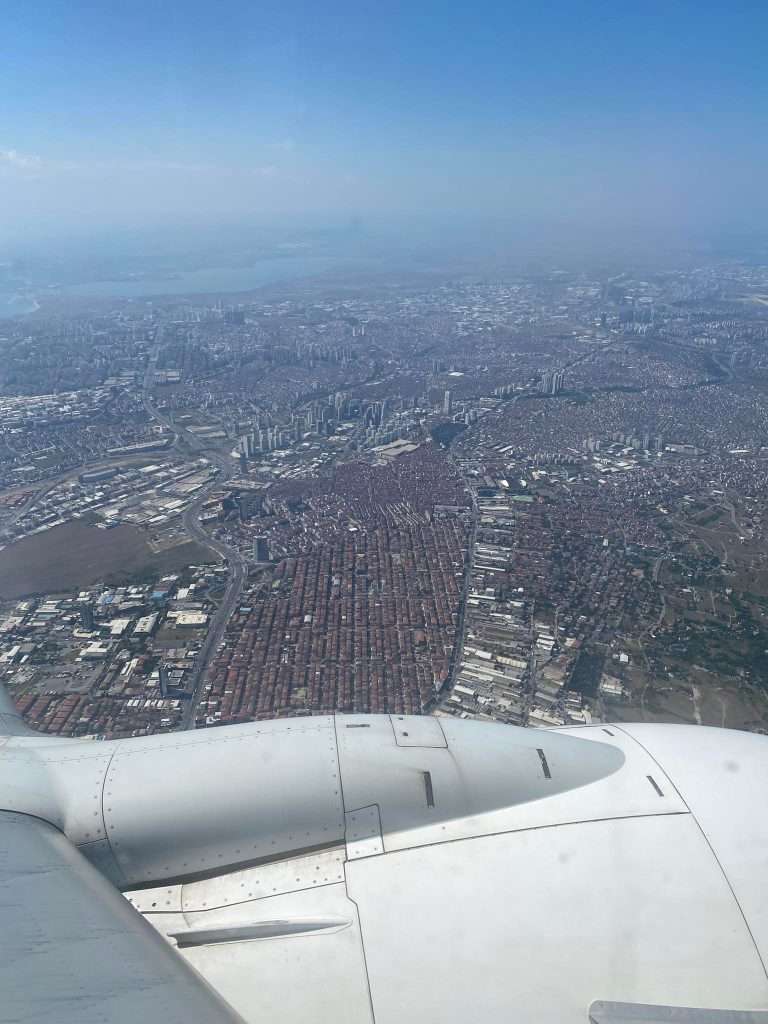